Crypto Gaming Team members get access to a member-only discord with the latest research and training to maximize play-to-earn crypto games. 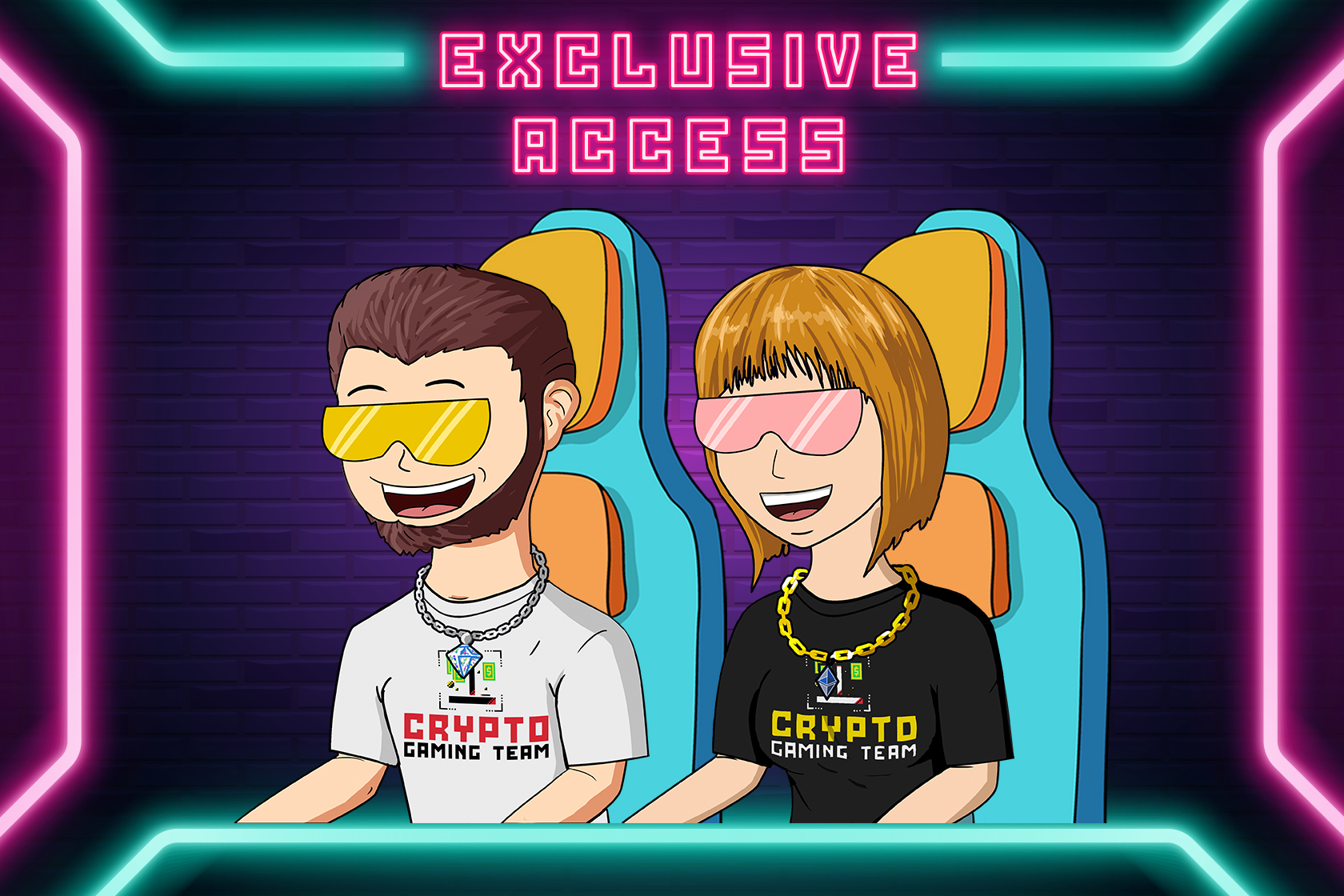 Get commercial rights to your Crypto Gaming Team images. You are the official owner. Use your image on your profile picture, socials, and more. 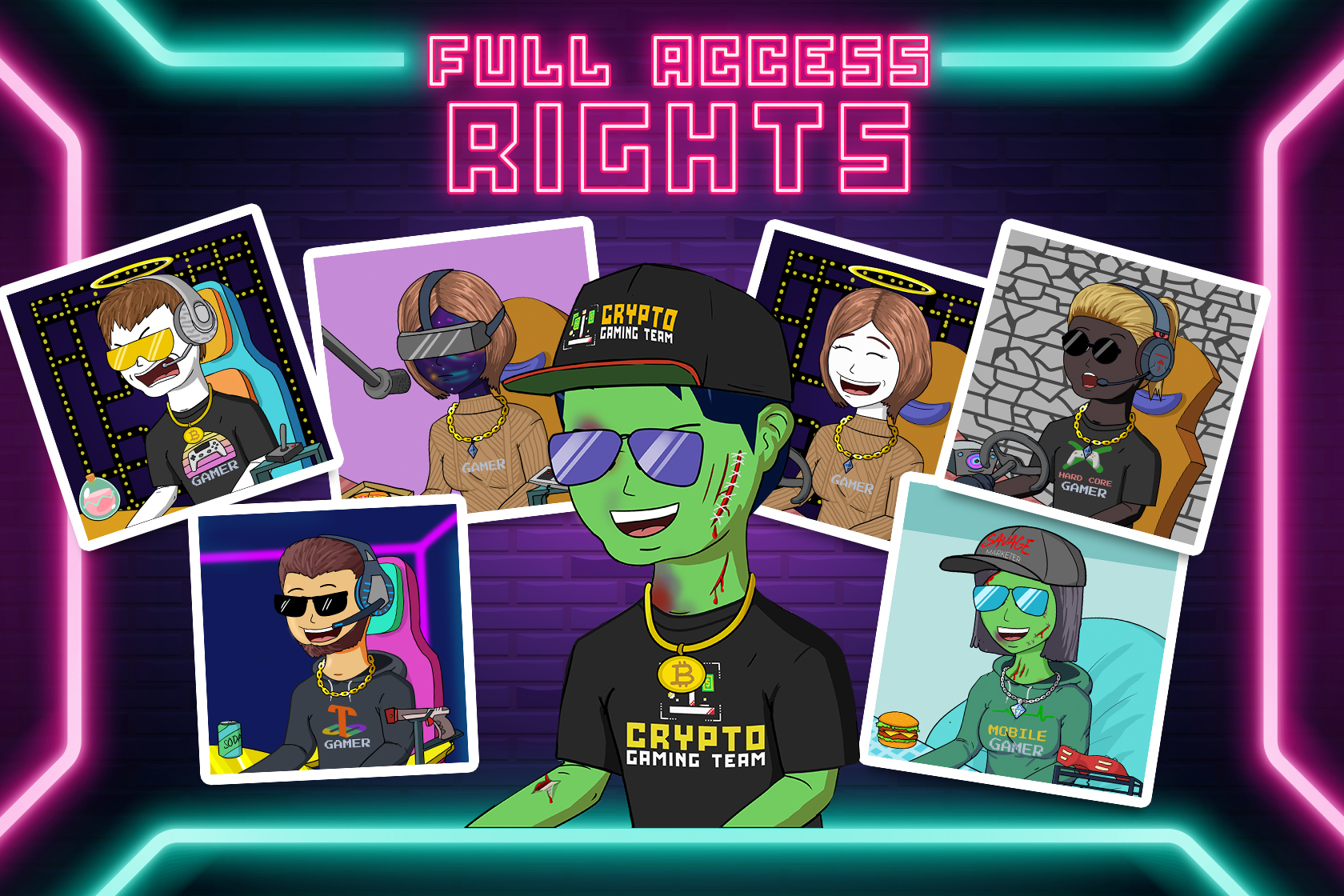 GET IN ON THE DEALS!

Get exclusive access to Whitelists for NFTs, & Tokens. We advise and consult with up-and-coming games. Participate in giveaways and contests to win airdrops! play games and fill your wallet

LETTER FROM THE FOUNDER

The Crypto Gaming Team was founded on a basic principal: To play games, and fill our wallets. The rise of Crypto Gaming has brought my childhood dream to realization. I've been active in the video gaming community and eSport community before it was cool. Discouraged by damn near everyone my whole life about the future and "value" of gaming, I was determined to prove them wrong.

I was fortunate to work with some incredible brands in the video game industry, specifically in marketing on the eSports side. From Riot Games for League of Legends to help bridge the DotA community, to Hi-Rez Studios for Smite, even was involved in the decision process for coming up with the name for what today is Twitch.tv.

Many years later, the seemingly impossible, has become possible. Video gaming is now a $37 billion dollar industry, and with the coming of blockchain technology integrated into these games players can now profit by owning assets inside video games for the first time in the existence of gaming.

I think about how many "coins" I've collected in every Mario Brothers game since I was a young child... all the in-game weapons, vehicles, characters  & skins unlocked in games like Call of Duty, League of Legends, Forza, WoW and DotA.. all stuck in the game, all useless today. This is a very exciting time to live, millions are made every day by video gamers who understand how to leverage profitable gaming NFTs & tokenomics. 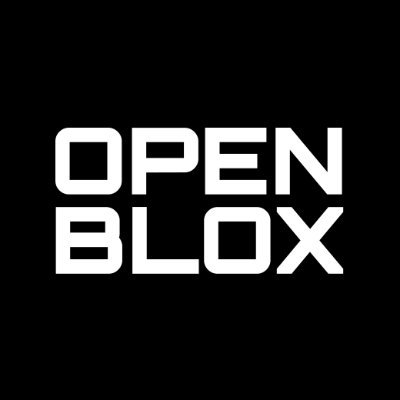 WHY YOU SHOULD JOIN THE CRYPTO GAMING TEAM

Whether you are a crypto gamer looking for strategies to get the highest returns, whether you're an aspiring crypto gaming scholar looking to get involved with crypto gaming investors, or you want to invest in the future of the crypto metaverse... the Crypto Gaming Team is the place to be.

The Crypto gaming team is dedicated to discovering the best performing Play-To-Earn crypto games and developing step-by-step strategies to get the fastest ROI possible (and the least amount of actual time spent). Learn from professional Crypto Gamers who make THOUSANDS of dollars worth of tokens monthly how to maximize your profits - and have fun doing it! 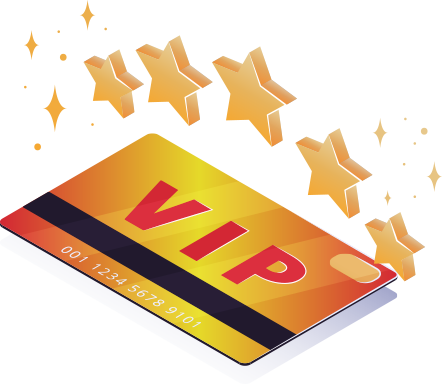 When you take the pledge to join the Crypto Gaming Team you'll get access unlike any other. Get behind-the-scenes looks at the up and coming games with the opportunity to get whitelist access to the hottest releases. You'll also have access to our Crypto Gaming Team members area with tutorial videos, step-by-step guides, and a support team dedicated to making your crypto gaming successful.

Your Crypto Gaming Team NFT is your key to access a variety of membership benefits. You'll be able to access crypto gaming opportunities that the world will wish they knew about when we do. Our founders are actively building strong relationships with Crypto Game developers to collaborate on marketing, launches, and more... Crypto Gaming Team NFTs provide one of the most valuable utilities in the universe, being "In-The-Know" before anyone else. You'll also get the opportunity to buy into opportunities and deals we're negotiating in forms of whitelists. 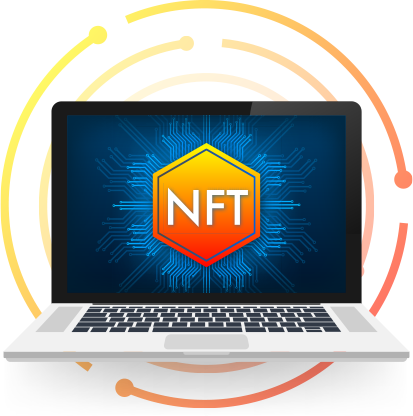 Just for being a member of the Crypto Gaming Team you'll be able to get into our exclusive contests for Token & NFT Airdrops. This means, your membership will get you paid. Your rewards are based on the level of your Crypto Gaming Team NFT, and all three levels qualify for prizes, aidrops, and whitelists. Interested to make money by playing games? You have the opportunity to be sponsored scholar by our members and we buy NFT characters and gear! Exclusive access on Crypto Gaming Team as a VIP member you're in on the ground level of both new and established crypto games. You're amongst the geeks and freaks that make big gains in Crypto Gaming. 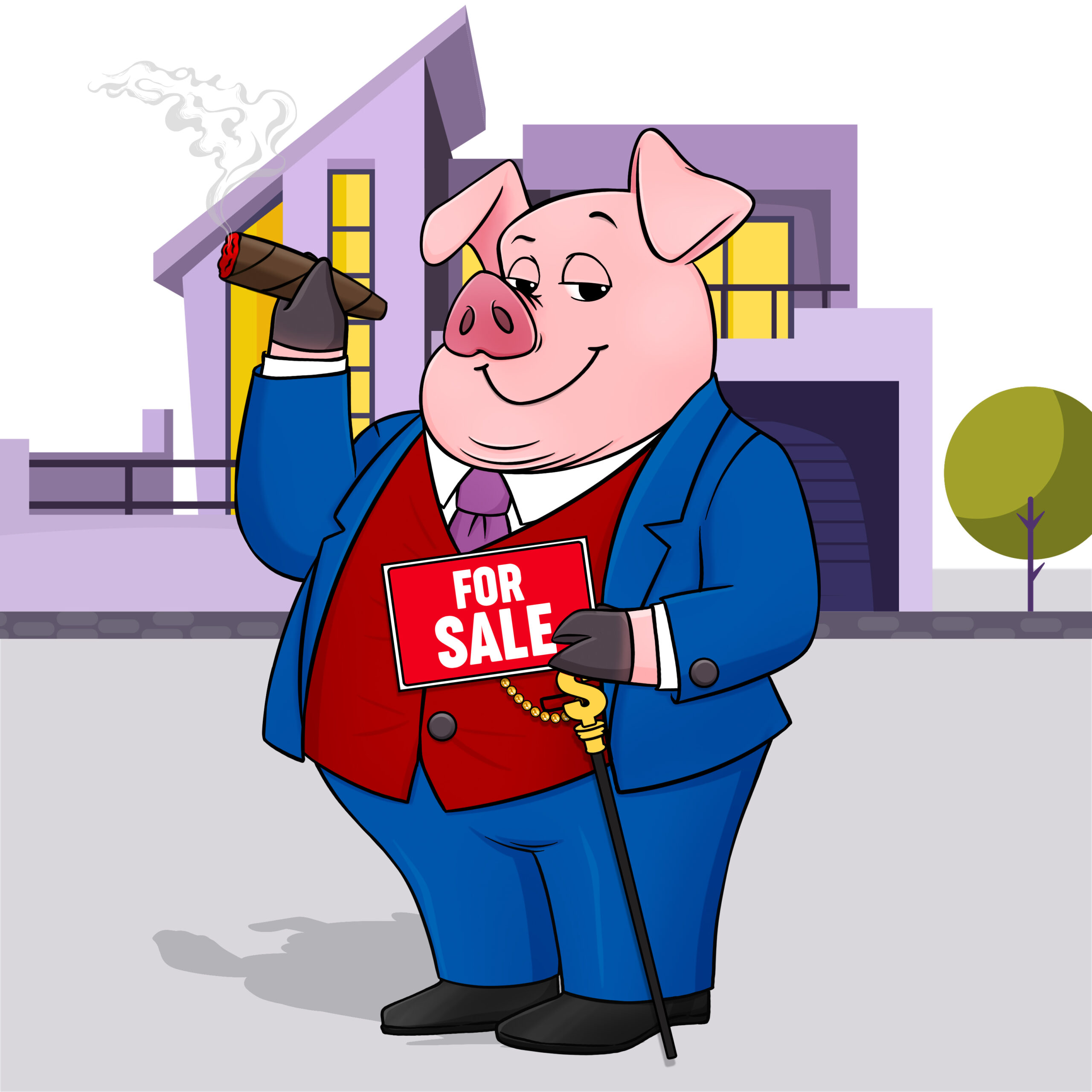 Crypto Slumlords are on the quest to own metaverse . We collectively pool our crypto to buy up as much digital assets as we can, and take our profits. Don't cross us, because we're about to raise our rent. Jeff was at the forefront of some of the biggest achievements in competitive gaming and eSports Broadcasting. He was the co-founder of the largest US based DotA League, worked with Riot Games on the launch of League of Legends (emissary / marketing), and even was the MC for the launch party of Twitch(dot)tv at E3 many moons ago.

He was the team manager of Check 6 Gaming (x6 Gaming) and led multiple winning teams in numerous genres of games through the infancy of eSports including several wins at MLG (Major League Gaming). Arne is a course creator, traveler, & digital product launch agency owner who leads The Millennial Entrepreneur Community with over 80,000 young members around the globe.

He's founder of Community & Conversions, co-founder of Group Funnels, and author of "7 Steps To Monetize A Group" Josh manages the Play-to-Earn guild members which is no small feat. The guild has over 1,500 active scholars and over 7,500 member discord of scholar applicants.

Josh is as also in charge of training the scholars how to maximize their earnings and does the math to determine the best yields.

As guild master, he's also responsible for over $1,000,000 USD in NFT and Crypto in-game assets purchased through the guild.